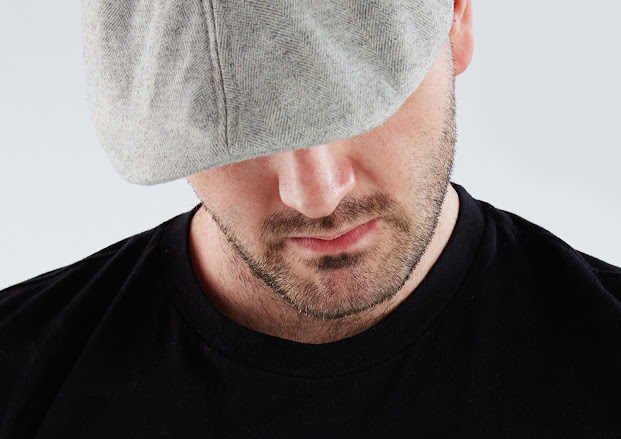 Dance Without A Reason 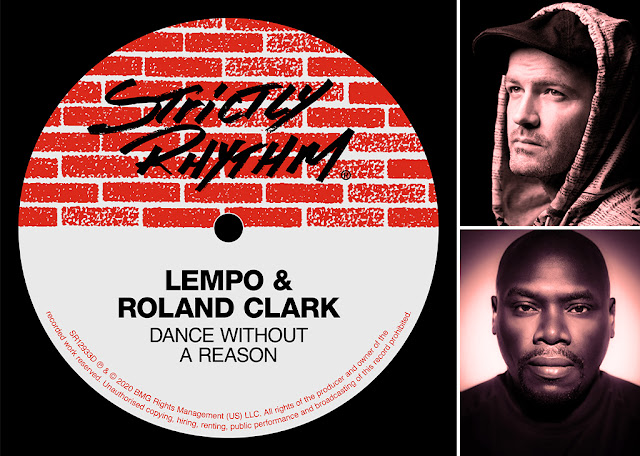 For the record. This is the story behind 'Dance Without A Reason' by Lempo & Roland Clark. I went through three studios, literally. One track, not an album, took four years to get right. It’s been a labour of love, but one I am immensely proud of. It has taken a longtime due to other commitments such as family and day-job, I know we could have arrived here quicker if I had sacrificed more time and budget on the project sooner. Regardless of that, here we are... you can use all the clichés, it's a milestone, a career highlight and all that jazz. The reality is this could well be the best work i've ever done, and that is not my ego talking, that is me acknowledging the greatness within the team involved on the project. In the Summer of 2016, I spent some of the Ibiza season in the company of Roland Clark and our then shared manager, my good friend, Stu Smith. I was a long-term admirer of Roland’s work, notably his writing for Armand Van Helden and features o
Post a Comment
Read more